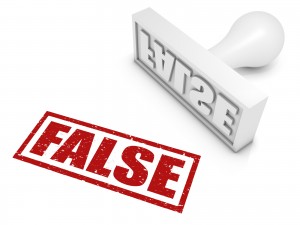 False religions all teach the worship of creation (paganism) in one way or another.

False religions all teach the worship of creation (paganism) in one way or another. Some religions call towards idolatry indirectly, while proclaiming Allah’s unity; others openly invite one to the worship of other gods besides Allah or along with Allah, instead of calling towards the worship of Allah alone (pure monotheism).

Idolatry is the greatest sin that a human being can commit because it diverts worship from the Creator to His creation. It necessarily implies elevating the creation to the status of Allah and thus, equating creation with Him.

This explains why idolatry is the greatest sin a human being can commit. The one who dies in a state of idolatry has sealed his or her fate in the hereafter. Allah has stated in the Qur’an:

Indeed, Allah does not forgive association with Him, but Heforgives what is less than that for whom He wills… (An-Nisaa’ 4:48)

Human beings should not worship anything or anyone other than Allah. This is because it makes no sense to worship the creation which is weak in nature, and to neglect the Creator who controls this creation and the whole universe! Not only is this act misdirected and futile, it is a manifestation of ingratitude to the One who has created everything. Allah has said in the Qur’an:

Some idol worshippers try to justify what they are doing by saying, “We treat idols as mediators and intercessors between us and Allah.” This belief is based on the false comparison between Allah and kings, who often operate using mediators between them and their people. This is an incorrect belief because Allah does not need mediators between Him and His creation. He hears and knows everything, and can respond directly to all the needs of His creation. In hundreds of Qur’anic verses, Allah has invited human beings to have a direct relationship with Him without any mediator or intercessor; He has prohibited them from worshipping anything other than Him, under any circumstances.

The idea of having different deities (idols and statues) as intermediates and mere ‘channels’ is as old as time. Many non- Muslims, before the time of Prophet Muhammad (peace be upon him), used to claim that they believed in Allah as the Creator and the Sustainer; however, they said that they merely used idols as a means of drawing closer to Allah or as a means of having prayers answered. This is still a common practice amongst many people today; they say they believe in one God, yet they maintain their reliance upon statues, superstitions and other symbols (or traditions) as a way to worship and invoke God for their needs.

Allah has rejected their claims, saying that when they are in trouble, whom do they call? They call none other than Allah. This is evidence that the concept of intercessors between a human being and God is false and of no benefit. Allah has specified that anyone who attributes deity to others with Him will be left with that other entity on the Day of Judgment, calling to that entity for help. Common sense dictates that this, in fact, is the very reason why these entities are designated as gods by human beings in the first place. An individual falsely hopes that this entity will, somehow, help him or her when needed. However, this is of no avail because the entities themselves will disassociate themselves from the people on the Day of Judgment (when one is in need of most help). It will be asked of these people:

Where are those you used to invoke besides Allah? They will say: They have departed from us, and will bear witness against themselves that they were disbelievers. (Al-A`raf 7: 37)

Say, [O Muhammad]: Invoke those you claim [as deities] besides Allah. They do not possess an atom’s weight [of ability] in the heavens or on the earth, and they do not have therein any partnership [with Him], nor is there for Him from among them any assistant. (Saba’ 34:22)

So, if these entities {do not possess an atom’s weight [of ability] in the heavens or on the earth}, how can they help the one who worships them? Moreover, Allah has pointed out the simple fact that: {And those you call upon besides Him are unable to help you, nor can they help themselves. (Al-A`raf 7:197)

Allah, the Most Wise, has not prescribed any religious beliefs and rites that would affect the direct relationship between Himself and humans; beliefs and rites such as Hinduism, Buddhism, baptism, confession, or belief in a human being as a savior or an intermediary, have done just that.

Source: Taken with modifications from the author’s “Whom Should We Worship?” 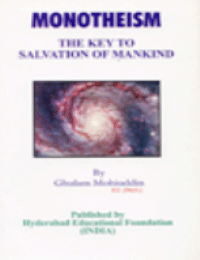 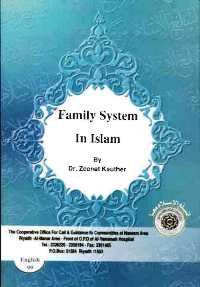 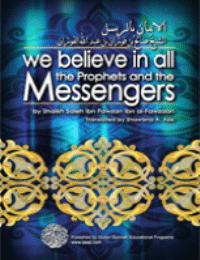 We believe in all the Prophets and the Messengers 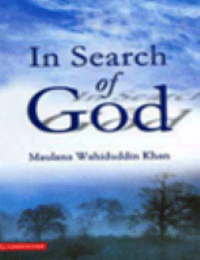 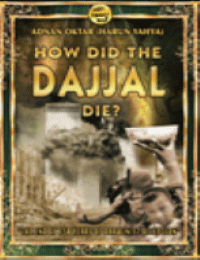 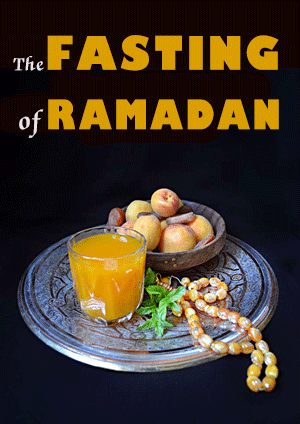 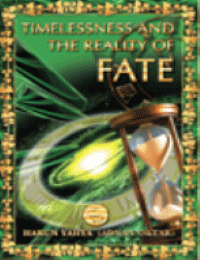 TIMELESSNESS AND THE REALITY OF FATE