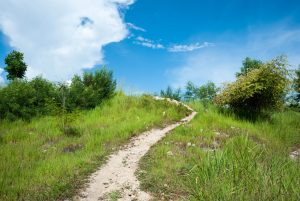 God showed you the two highways of good and evil.

God has created man and has honored him over other creations. Also God bestowed on man uncountable bounties. Also God showed man the path of good and the path of evil.

At the same time, God has created man in suffering. Man is always in toil and struggle. Man seeks wealth and health. Man spends all his life looking for worldly gains and benefits to the extent that no one can ever overcome him. Man answers himself saying “I have spent wealth in abundance.”

Once man reaches this phase of boastfulness, he will think that no one can take his money or that he will not be asked about this money; where he got and where he spent it.

But be careful dear human. Remember God who gave you two eyes with which you can see what is lawful and take it and what is unlawful and leave it.

At this moment, man reaches the stage of forgetting the very purpose of his creation which is to believe in God and worship Him alone. Man thinks only about worldly pleasure and spends his whole life to achieve this goal.

Caring about worldly life is not bad in itself. What is bad about it is making it the sole purpose of our life.

What should man do when goes through difficult situations and steep path? God wonders why man does not break through the difficult path and choose the path of salvation in this life and the life to come.

Now, what is breaking through the steep path?

It is very easy to break through the difficult pass, but how?

The answer to this question is given in the following means of choosing the path of salvation:

1- freeing a slave. This confirms the fact that the original status of man is freedom. Slavery is a temporary status. Islam recommends different channels of freeing slaves by making it one of the means of making expiations for different sins that man commits.

Abu Umamah, and other than him from the Companions of the Prophet (peace be upon him), narrated that the Prophet said:

2- Feeding on a day of severe hunger. Feeding the poor and the needy is one of the deeds that brings one closer to God’s love and one of the things that raises one’s rank in the Hereafter.

But who should be fed? It is an orphaned relevant. It was narrated from Salman ibn Amir that the Prophet said: “Giving charity to a poor person is charity, and (giving) to a relative is two things, charity and upholding the ties of kinship.” (An-Nasai)

Also the feeding can be to a poor person in distress.

Along with these two great means of breaking though the difficult path, man should have firm belief in God. Man should also do these things purely for God’s sake. Man should also be patient and merciful to others.

Now, dear human, think for yourself. Will you break through the difficult road by believing in God, doing good deeds, being patient and compassionate to the people, helping the poor and feeding the needy?

This scenario of the human nature and human life is best described in the Quran in a whole chapter titled Al-Balad (The City) which some scholars maintain that it was revealed because of the attitude of some unbelievers who spent their wealth to put an end to the life of Prophet Muhammad and his mission.

I swear by this city–– and you [Prophet] are an inhabitant of this city––[I swear] by parent and offspring, that We have created man for toil and trial. Does he think that no one will have power over him? ‘I have squandered great wealth,’ he says. Does he think no one observes him?

Did We not give him eyes, a tongue, lips, and point out to him the two clear ways [of good and evil]? Yet he has not attempted the steep path. What will explain to you what the steep path is? It is to free a slave, to feed at a time of hunger an orphaned relative or a poor person in distress, and to be one of those who believe and urge one another to steadfastness and compassion. Those who do this will be on the right-hand side, but those who disbelieve in Our revelations will be on the left-hand side, and the Fire will close in on them. (Quran 90:1-20) 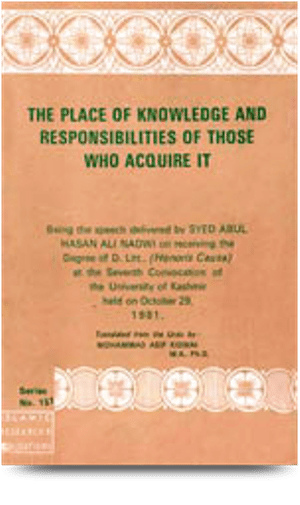 The Place Of Knowledge And Responsibilities Of Those Who Acquire It 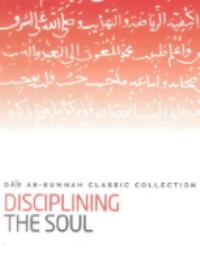 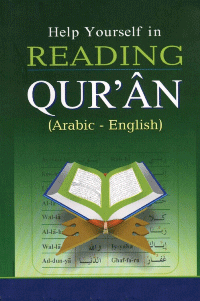 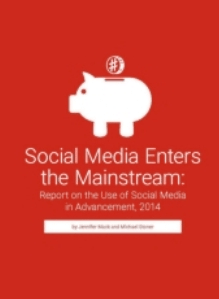 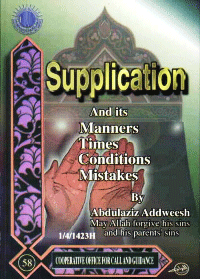 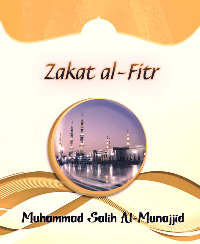