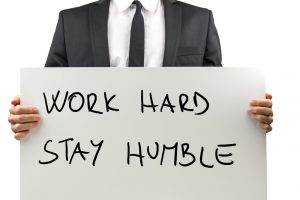 No one was more beloved to the Companions than the Prophet.

A Role Model of Humbleness

Muslims believe that Prophet Muhammad (peace be upon him) is their role model in all walks of life. His footsteps are to be followed so that they will attain happiness in this life and the Hereafter.

We read in the Quran what gives the meaning of:

Imam Ibn Kathir (the famous commentator of the Quran) says:

“This verse originates the idea of following the footsteps of the Prophet in his sayings, actions, and manners.”

In the following lines we will cite some examples of the Prophet’s humbleness and how he showed this characteristics in different situations.

About humbleness, the Prophet is reported to have said:

“Charity does not decrease property and Allah increases the honor of him who forgives and no one will humble himself for Allah’s sake except that Allah raises his status.” (Muslim)

Umar ibn Al-Khattab (one of the Prophet’s Companions) reported that the Prophet said :

“Do not exceed in praising me as the Christians over-praised Jesus (peace be upon him). (That they made him the son of God.) I am a bondsman of Allah, therefore, call me the bondsman of Allah and His Messenger.”

The Prophet did not accept any words of praise as the Christians did with Jesus to the extent that they made him a god or the son of a god.

A woman came to the Prophet and said: I would like to speak to you in private’. The Prophet  replied: “Sit on any street of Madinah and I will come there and listen to you.

In normal circumstances, people do not pay attention to old people’s requests and usually they ignore them. But in the above report, the Prophet stopped and listened attentively to the old woman and asked her to choose the proper place where she can talk to the Prophet freely and at ease.

The Prophet accepted and attended invitations where bread made of barley, and stale fat a few days old was served (without hesitation he accepted these invitations). The Prophet had pawned his armor to a Jew. Till the end of his life, he did not possess a sufficient amount to release that armor'”.

The Prophet performed hajj on an old pack saddle. On it was a piece of cloth, the value of which was less than four Dirhams. The Prophet was reciting this supplication: ‘Allah make this hajj one that has no show or fame'”.

“No one was more beloved to the Companions than the Prophet. When they saw him, they did not stand up, knowing that he did not approve of it”.

“Even if I am given a foot of a goat as a present, I will accept it, and if I am invited to partake of it, I will surely accept that invitation”.

Lady Aishah was asked: “What was the usual practice of the Prophet? She replied:

“He was a human from among other humans. He himself removed the lice from his clothing, milked his goats, and did all his work himself”.

Anas ibn Malik reported that when Allah’s Messenger happened to pass by young boys, he would great them. (Muslim)

It is reported that Al-Aswad asked Aishah “What did the Prophet use to do in his house?” She replied, “He used to keep himself busy serving his family and when it was the time for prayer he would go for it.” (Al-Bukhari)

“Every Prophet has tended sheep”. He was asked: “And did you?” He replied, “Yes, I tended them for a few carats for the Makkans.” (Al-Bukhari)

Abdullah ibn Abi Awfa said the Messenger of Allah used to recite a great deal of remembrance, engage little in idle talk, make the prayer long and keep the khutbah short, and he would not refrain from walking with a widow or poor person and tending to their needs. (An-Nasa’i) 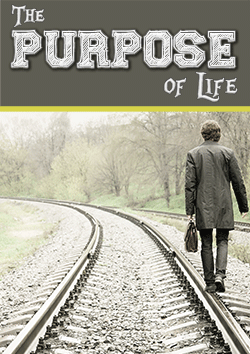 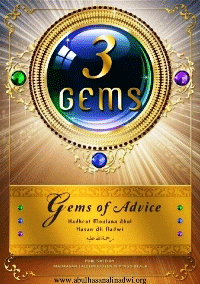 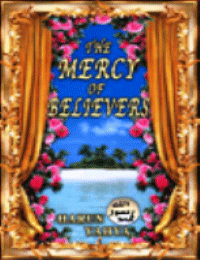 Teach Yourself Islam – A Comprehensive Course 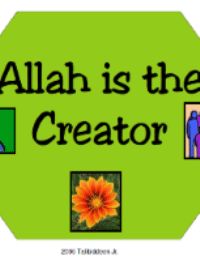 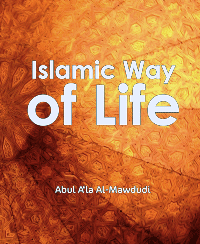 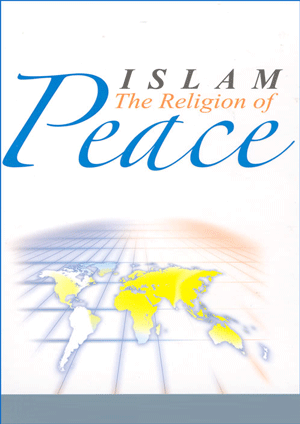