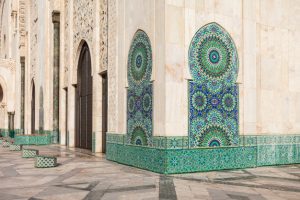 The Islamic prayer consists of mental concentration and bodily movements.

This fundamental position is common to all great religions, whatever their specific doctrines be; and equally common to all of them is the moral appeal to man to surrender himself to the manifest Will of God.

But Islam, and Islam alone, goes beyond this theoretical explanation and exhortation. It not only teaches us that all life is essentially a unity – because it proceeds from the Divine Oneness.

But it shows us also the practical way how everyone of us can reproduce, within the limits of his individual, earthly life, the unity of Idea and Action both in his existence and in his consciousness.

To attain that supreme goal of life, man is, in Islam, not compelled to renounce the world; no austerities are required to open a secret door to spiritual purification. No pressure is exerted upon the mind to believe incomprehensible dogmas in order that salvation be secured.

Such things are utterly foreign to Islam: for it is neither a mystical doctrine nor a philosophy. It is simply a program of life according to the rules of Nature which God has decreed upon His creation. And its supreme achievement is the complete co-ordination of the spiritual and the material aspects of human life.

In the teachings of Islam, both these aspects are not only ‘reconciled’ to each other in the sense of leaving no inherent conflict between the bodily and the moral existence of man, but the fact of their co-existence and actual inseparability is insisted upon as the natural basis of life.

This, I think, is the reason for the peculiar form of the Islamic prayer in which spiritual concentration and certain bodily movements are co-ordinated with each other. Inimical critics of Islam often select this way of praying as a proof of their allegation that Islam is a religion of formalism and outwardness.

And, in fact, people of other religions, who are accustomed to neatly separate the ‘spiritual’ from the ‘bodily’ almost in the same way as the dairyman separates the cream from the milk, cannot easily understand that in the unskimmed milk of Islam both these ingredients, though distinct in their respective constitutions, harmoniously live and express themselves together.

In other words, the Islamic prayer consists of mental concentration and bodily movements because human life itself is of such a composition. And because we are supposed to approach God through the sum-total of all the faculties He has bestowed upon us.

A further illustration of this attitude can be seen in the institution of the tawaf, the ceremony of walking round the Kabah in Makkah.

As it is an indispensable obligation for everyone who enters the Holy City to go seven times round the Kabah, and as the observance of this injunction is one of the three most essential points of the pilgrimage, we have the right to ask ourselves:

What is the meaning of this?

Is it necessary to express devotion in such a formal way?

The answer is quite obvious.

If we move in a circle around some object we thereby establish that object as the central point of our action.

The Kabah, towards which every Muslim turns his face in prayer, symbolises the Oneness of God. The bodily movement of the pilgrims in the tawaf symbolises the activity of human life.

Consequently, the tawaf implies that not only our devotional thoughts but also our practical life, our actions and endeavors, must have the idea of God and His Oneness for their centre – in accordance with the words of the Quran: ‘I have not created Jinn and Man but that they should worship Me.’ (Ad-Dhariyat 51:56)

Conception of Worship in Islam

Thus, the conception of ‘worship’ in Islam is different from that in any other religion. Here it is not restricted to the purely devotional practices, for example, prayers or fasting, but extends over the whole of man’s practical life as well.

If the object of our life as a whole is to be the worship of God, we necessarily must regard this life, in the totality of all its aspects, as one complex moral responsibility.

Thus, all our actions even the seemingly trivial ones, must be performed as acts of worship; that is, performed consciously as constituting a part of God’s universal plan. Such a state of things is, for the man of average capability, a distant ideal. But is it not the purpose of religion to bring ideals into real existence?

The position of Islam in this respect is unmistakable. It teaches us, firstly, that the permanent worship of God in all the manifold actions of human life is the very meaning of this life; and, secondly, that the achievement of this purpose remains impossible so long as we divide our life into two parts, the spiritual and the material: they must be bound together, in our consciousness and our action, into one harmonious entity.

Our notion of God’s Oneness must be reflected in our own striving towards a co-ordination and unification of the various aspects of our life. A logical consequence of this attitude is a further difference between Islam and all other known religious systems.

It is to be found in the fact that Islam, as a teaching, undertakes to define not only the metaphysical relations between man and his Creator but also – and with scarcely less insistence – the earthly relations between the individual and his social surroundings.

The worldly life is not regarded as a mere empty shell, as a meaningless shadow of the Hereafter that is to come, but as a self-contained, positive entity.

Read more on this series:

The Spirit of Islam: Introduction

The Spirit of Islam: General Role of Religion in Human Life 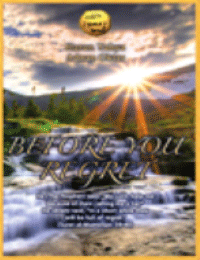 TAKING THE QUR'AN AS A GUIDE 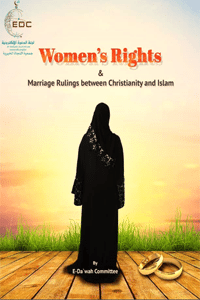 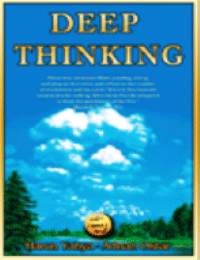 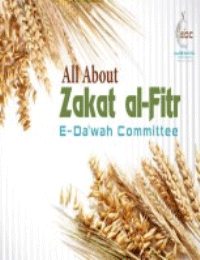 All About Zakat al-Fitr 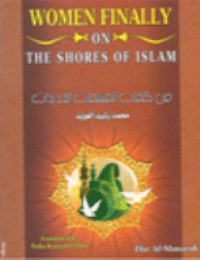 WOMEN FINALLY ON THE SHORES OF ISLAM 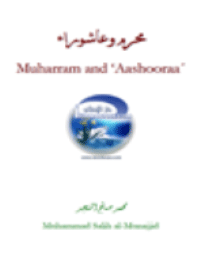