He is God; there is no god but He, the Knower of the unseen and the seen. He is the Most Beneficent, the Most Merciful.

God’s Attributes and Names are those qualities that give correct understanding of what God truly is. The Quran, Islam’s holy book, believed to be God’s final word, tells humanity what God is like and what He is not like.

The Noble Quran warns against ascribing additional qualities to God that He did not describe Himself as having, or qualities that are incompatible with His Majesty and Perfection (by attributing to Him human qualities such as getting tired after creating the universe or needing a son).

Without the authority of the Quran or Sunnah (teachings of Prophet Muhammad, peace be upon him), any attempt to explain God’s Attributes would be no better than an assumption. The Quran emphasizes this point, saying: “Exalted is your Lord, the Lord of might, above what they describe. And peace be on the Messengers.” (Quran 37:180-181)

To explain what God is like, the Glorious Quran says in the Chapter of Al-Hashr 59:22-24:

To explain what God is not like, the Glorious Quran negates any attribute that is contradictory to or incompatible with God’s Glory and Perfection, for example:

The belief in a supreme, unfathomable, invisible, or infinite being who is beyond man’s grasp constitutes atheism’s main argument against God’s existence.

Having faith in the unseen and the unknown is what faith is all about. God is an entity absolutely distinct from and sovereign over all of creation, both living and non-living.

He is above and beyond any comparison that the human mind can make. It would be impossible for the human mind, which is limited by the constraints of time, space, and ability, to attain any knowledge of God’s Being and Essence (and basically this is something not required of humans at all).

Therefore, God, His Essence, and His Attributes are, in principle, inaccessible to direct human observation and scientific investigation.

A Question of Logic

A simple Bedouin was asked: How do you know your Lord exists?

One Quranic verse gives a powerful argument to convince humans that they must have a Creator Who created them:

“Were they (humans) created by nothing or were they themselves the creators? (Quran 52:35)

And brought this entire universe into existence:

“Or did they create the heavens and the earth? Rather, they have no certain knowledge.” (Quran 52:36)

It is a fact that something does not come from nothing. Since something exists, and since nothing can create itself, a creator is necessary to explain it.

Source: The article is based on the author’s book, God Or No God: Islamic Viewpoint vs. Atheist Viewpoint 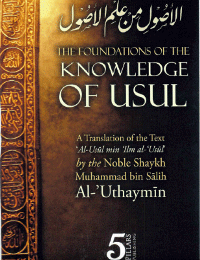 The Foundations of the Knowledge of the Usul 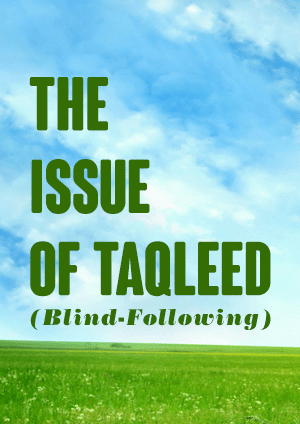 The Issue of Taqleed (Blind-Following) 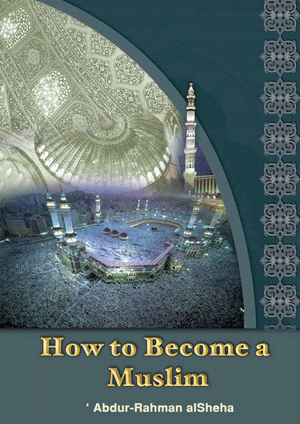 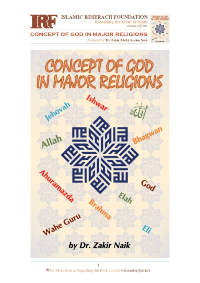 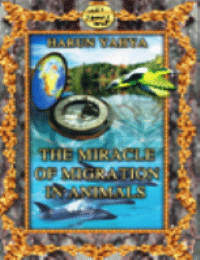