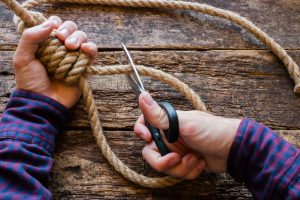 If a woman is sexually harassed by the rapists, she has the right to defend herself.

A Muslim woman should try her best to stick to the teachings of Islam and abide by the Islamic decorum, especially when dealing with people of the opposite sex.

If a woman is sexually harassed by the rapists, she has the right to defend herself. The Prophet (peace and blessings be upon him) is reported to have said:

However, she is not allowed to kill herself under any circumstances because suicide is prohibited. The only One Who knows the Unseen is Allah. She never knows what will be the outcome of their criminal attempt; they may fail in carrying out their devilish plan.

Explaining this, a Muslim woman is faced with two possibilities: (1) she is prone to being subjected to rape or sexual assault and (2) this may drive her to committing suicide, a forbidden act.

Here we can imagine the occurrence of two harms, one of them, relating to suicide, is certain, while the other, relating to her being subjected to rape, is something possible, but not certain.

Thus, in this case, committing suicide is not permissible.

Moreover, we have to weigh the harmful effect of suicide to that of rape or sexual assault. The latter is endurable unlike the former.

Thereby, it is not permissible for a woman, a victim of rape, to commit suicide. 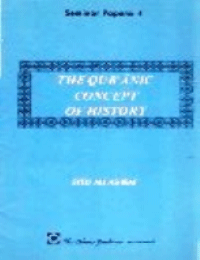 THE QUR'ANIC CONCEPT OF HISTORY 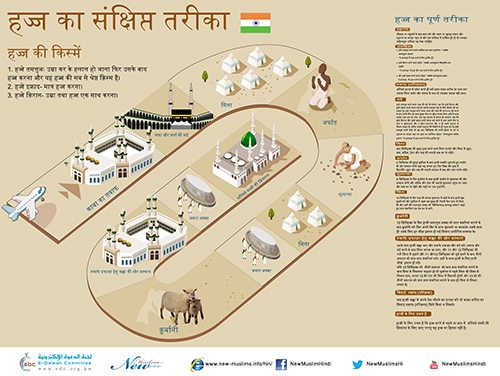 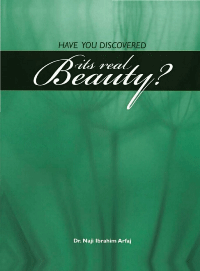 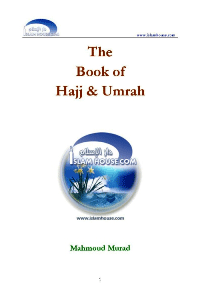 The Book of Hajj and Umrah 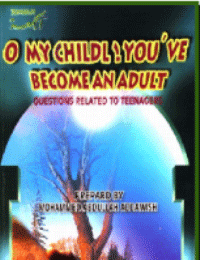 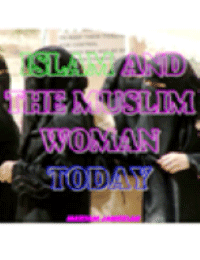 Islam and the Muslim Woman Today