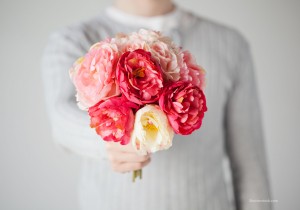 Sickness, from an Islamic perspective, is one of Allah’s soldiers by which He tests people’s faith and love of Him.

Abu Hurairah (may Allah be pleased with him) narrated that the Messenger of Allah (peace be upon him) said: “Allah (Glory be to Him) will say on the Day of Resurrection: “O son of Adam, I was sick and you visited Me not.” He will say: “O Lord, and how should I visit You when You are the Lord of the worlds?” He will say: “Did you not know that My servant So-and-so had fallen ill and you visited him not? Did you not know that had you visited him you would have found Me with him?” (Muslim)

This hadith does not mean that Allah experiences sickness, God forbid, but rather an enticement to visit and support those who suffer from sickness and the weak ones in the community.

From an Islamic perspective, sickness is one of Allah’s soldiers by which He (Glory be to Him) tests people’s faith and love of Him. Sickness may be a punishment, a blessing, an alarm, and a means of forgiveness. Also, it can be a door to God’s grants of mercy and guidance, but only for the forbearing ones. Almighty Allah says,

And We will surely test you with something of fear and hunger and a loss of wealth and lives and fruits, but give good tidings to the sick. Who, when disaster strikes them, say, “Indeed we belong to Allah , and indeed to Him we will return.” Those are the ones upon whom are blessings from their Lord and mercy. And it is those who are the [rightly] guided. (Al-Baqarah 2:157)

Also, Prophet Muhammad (peace be upon him) told us that patience is a wide path to Paradise. `Ata’ ibn Abu Rabah narrated, “Ibn `Abbas said to me, “Shall I show you a woman of the people of Paradise?” I said, “Yes.” He said, “This black lady came to the Prophet (peace be upon him) and said, ‘I get attacks of epilepsy and my body becomes uncovered; please invoke Allah for me.’ The Prophet (peace be upon him) said (to her), ‘If you wish, be patient and you will have (enter) Paradise; and if you wish, I will invoke Allah to cure you.’ She said, ‘I will remain patient,’ and added, ‘but I become uncovered, so please invoke Allah for me that I may not become uncovered.’ So he invoked Allah for her.” (Al-Bukhari and Muslim)

Abu Sa`id and Abu Hurairah (may Allah be pleased with them) reported that the Prophet (peace be upon him) said: “Never a believer is stricken with a discomfort, an illness, an anxiety, a grief or mental worry or even the pricking of a thorn but Allah will expiate his sins on account of his patience”. (Al-Bukhari and Muslim)

What should be done in case of sickness?

Along with supplication, the sick person should make use of the possible means of lawful medication. Abu Ad-Dardaa’ (may Allah be pleased with him) narrated that the Prophet (peace be upon him) said: “Allah has sent down both the disease and the cure, and He has appointed a cure for every disease, so treat yourselves medically, but use nothing unlawful.” (Abu Dawud) This commandment of the Prophet (peace be upon him) implies the sinfulness of those who do not seek the best medication for their diseases, so long as they are able to do so. Good health is a blessing from God and it is not permissible to waste it. Moreover, submission to sickness is the state of the lazy ones who do not aspire to achieve their duties and responsibilities.

A sick person should resort to Allah with deep reverence and faith in Him to remove the harm and treat the ailment. It is one of Allah’s Most Beautiful Names “The Great Curer” as mentioned in the hadith narrated by `Aishah (may Allah be pleased with her): “When the Prophet (peace be upon him) visited any ailing member of his family, he would touch the sick person with his right hand and would supplicate: “O Allah! the Lord of mankind! Remove this disease and cure (him or her)! You are the Great Curer. There is no cure but through You, which leaves behind no disease].” (Al-Bukhari and Muslim) So, one should supplicates Allah by means of His Name “The Great Curer” to heal him.

Prophet Muhammad (peace be upon him) taught us specific supplications to be repeated in case of sickness. Among the verses of ruqyah are the following:

–  “I seek refuge with the Perfect Words of Allah from the evil of what He has created.” (Muslim)

– “Allah suffices me: there is no god but He; on him is my trust- he, the Lord of the Throne (of glory) Supreme.” (Abu Dawud) 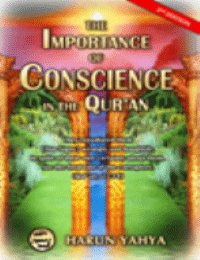 SATAN: The Sworn Enemy of Mankind HARUN YAHYA May, 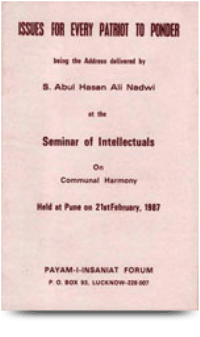 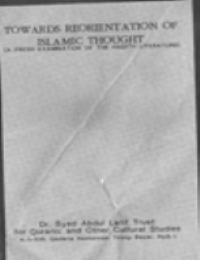 TOWARDS REORIENTATION OF ISLAMIC THOUGHT 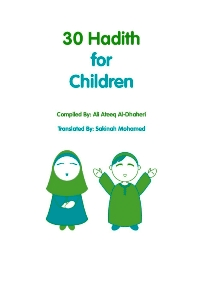 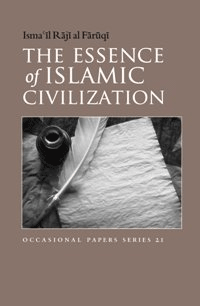 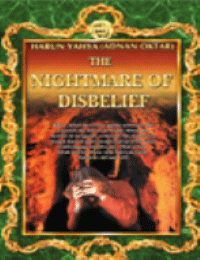 THE NIGHTMARE OF DISBELIEF 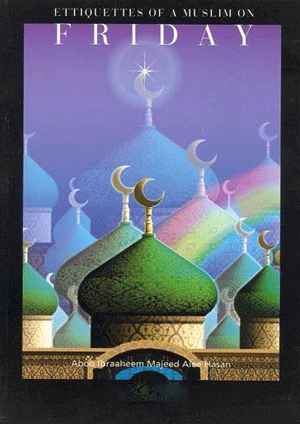