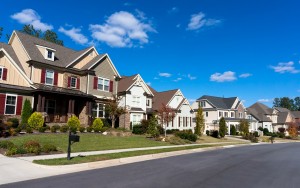 At the top of the Islamic social rights lies the right of neighbors in Islam.

Man is social by nature. This fact briefs the human life and its interrelated relationships. All of us, men and women, are endowed with factual capabilities that cannot bring forth perfectly without social interaction.

Therefore, Islam endeavors to shape these natural ties within a sound and secure system that builds up ethical principles and cares for both the material and moral considerations of individuals.

The Islamic social approach stands alone to bolster the best for man and everything around in the worldly life and the Hereafter. Indeed, this approach includes the forgotten and neglected tools to the cheering and successful  existence  of man on the earth.

“O King! We were plunged in the depth of ignorance and barbarism; we adored idols, we lived in unchastity, we ate the dead bodies, and we spoke abominations, we disregarded every feeling of humanity, and the duties of hospitality and neighborhood were neglected; we knew no law but that of the strong, when Allah raised among us a man, of whose birth, truthfulness, honesty, and purity we were aware; and he called to the Oneness of Allah, and taught us not to associate anything with Him. “He forbade us the worship of idols; and he enjoined us to speak the truth, to be faithful to our trusts, to be merciful and to regard the rights of the neighbors and kith and kin… (Ahmad)

Almighty Allah has stressed special rights for neighbors more than others, including good treatment and kindness to him. Allah says,

Worship Allah and associate nothing with Him, and to parents do good, and to relatives, orphans, the needy, the near neighbor, the neighbor farther away, the companion at your side, the traveler, and those whom your right hands possess… (An-Nisaa’ 4:36)

Who is a neighbor?

Imam ibn Hajar said, “The neighbor includes -the adjoining ones- whether they are Muslim and non-Muslim, the practicing and non-practicing Muslim, the friend and the enemy, the foreigner and the national, the good and the bad and those with near or far houses.” (Fath Al-Bari)

The rights of the neighbors

All texts of revelation have stressed good treatment, kindness, cooperation, sharing happiness and sorrow, and mercifulness towards neighbors, regardless of their religion. This right has been repeated in revelation to the Prophet (peace be upon him) once and once again until he thought that there will be a share of inheritance to the neighbors. The Prophet (peace be upon him) said, “Gabriel impressed upon me (the kind treatment) towards the neighbor (so much) that I thought as if he would soon confer upon him the (right) of inheritance.” (Muslim) In the following lines, we will try to summarize some of these moral rights of neighbors in Islam.

One thought on “What Are the Rights of Neighbors in Islam?”

Thank you. I come to learn about the rights of neighbours and our duties towards one another in Islam. I am not a Muslim myself but I live among many of them, rather peacefully. Sometimes however we cause each other trouble but all can be set right, in wisdom. Reading at your website is a bit like listening to advice from a knowing Grandfather. It’s good. 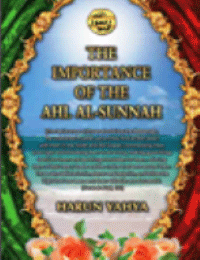 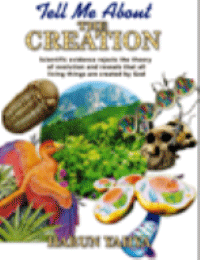 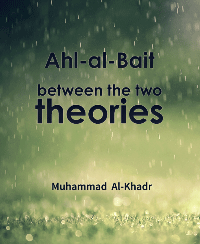 Ahl-al-Bait between the two theories 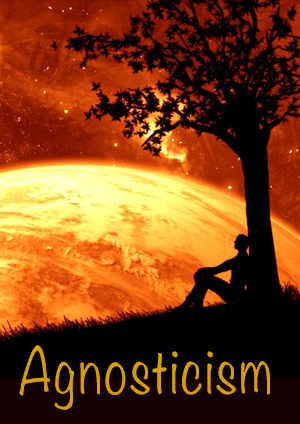 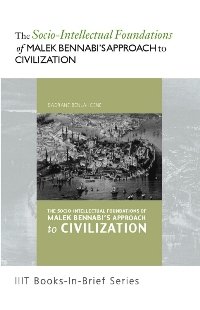 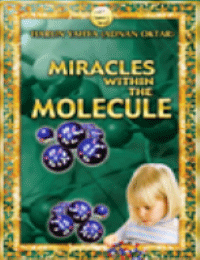 MIRACLES WITHIN THE MOLECULE 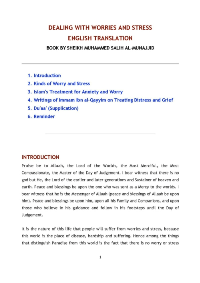