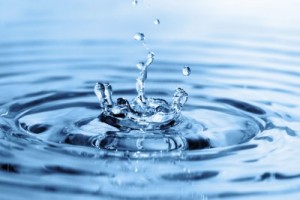 Being the most important element of nature, water in Islam in terms of importance and necessity is as old and deep-rooted as the religion itself

As water has become a matter of concern for the modern world and its international organizations, such as the UN- officially designating a yearly World Water Day observed on 22 March, Islam was the first to place such importance on the matter.

Being the most important element of nature, and therefore the very basis for all life on Earth, water in Islam in terms of importance and necessity is as old and deep-rooted as the religion itself. Islam is a comprehensive way of life based on the guidance of God. That’s why it came for the good of humanity – for man’s well-being and welfare in this life and in the hereafter, calling for every good and prohibiting every evil.

As a comprehensive way of life, Islam cares for environment and calls for protecting all its elements that keeps life’s balance. The following are some aspects of Islam’s concern for water as a critical element in protecting life.

1- The Importance and Necessity of Water

There are tens of verses that talk about the importance and necessity of water as life-giving, and how important it is to protect and reserve this source of life on earth:

Have not those who disbelieve known that the heavens and the earth were of one piece, then We parted them, and we made every living thing of water? Will they not then believe? (Al-Anbiyaa’ 21:30)

It is He Who has created man from water: then He has established relationships of lineage and marriage. (Al-Furqan 25:54)

In another place in the Qur’an, God speaks of such importance differently:

And we send down from the sky water in measure, and We give it lodging in the earth, and lo! We are Able to withdraw it. (Al-Mu’minun 23:18)

Being sent “in measure” means, as God indicates, that water is a highly valuable and precious resource. So if it is not used efficiently, it is therefore in Allah’s power to “withdraw it”. About the blessings arising from water, God says:

Then We produce for you therewith gardens of date-palms and grapes, wherein is much fruit for you and whereof ye eat (Al-Mu’minun 23:19)

Islam is a moderate religion standing firmly against abuse and overuse of anything:

And squander not in the manner of a spendthrift. Verily spendthrifts are brothers of the evil ones; and the evil one is to his Lord (himself) ungrateful. (Al-Israa’ 17:26-27)

Also, there are many hadiths that forbid the abuse of water as Prophet Muhammad (peace be upon him) urged moderation and thriftiness in the use of water during ablution.

The Prophet (peace be upon him) manifested these words with action.

“Narrated `Aishah (may Allah be pleased with her) that Allah’s Messenger (peace be upon him) used only one mudd (equals a handful of an average-sized man) of water for ablution and one sa’ (equivalent to 4 mudds) of water for his bath.” (Agreed upon)

Due to the essential role water plays in life, Islam prohibits monopoly or exclusive control of some people over water resources. Being a gift from God needed by people all, water should be freely available to all, and any Muslim who withholds and deprives others of it commits a sin.

Inciting believers to share the earth’s resources, the Prophet (peace be upon him) said: “All individuals share alike in three things: water, pasture and fire.” (Abu Dawud, Ahmad and Ibn Majah)

Abu Hurayrah reported that the Prophet said: “Don’t withhold excess water so as to prevent therewith the (growth of) additional herbage.” (Al-Bukhari and Muslim)

Supplying water to those who don’t have easy access to it is an appreciated good deed in Islam. As we see in the following hadith, a drink of water is considered a charity by the Prophet.

Reported Ibn `Abbas, the Prophet (peace be upon him) said:

“Every kindly word is a charity; help rendered by a man to his brother is charity; a drink of water given to someone is charity; and the removal of harmful objects from the road is charity.” (Al-Bukhari, Ibn Hibban, and Al-Albani)

Thus, the simple deed of giving water to others is a way for a Muslim to get closer to God.

In another hadith the Prophet said: “Receiving your friend with a smile is sadaqah (charity), helping people load their animals is charity, and pouring some water in your neighbor’s bucket is also charity.” (At-Tirmidhi)

Not only for humans, even a drink of water given to an animal, a dog, is a charity in Islam:

“While a man was walking he felt thirsty and went down a well and drank water from it. On coming out of it, he saw a dog panting and eating mud because of excessive thirst. The man said, ‘This (dog) is suffering from the same problem as that of mine.’ So he (went down the well), filled his shoe with water, caught hold of it with his teeth and climbed up and watered the dog. Allah thanked him for his (good) deed and forgave him.” The people asked, “O Allah’s Messenger! Is there a reward for us in serving (the) animals?” He replied, “Yes, there is a reward for serving any animate being.” (Al-Bukhari)

“There was a dog moving around a well, which thirst would have killed. Suddenly a prostitute from Bani Isra’il happened to see it and she drew water in her shoe and made it drink, and she was pardoned because of this.” (Muslim)

There are repeated encouragements by the Prophet for his followers to do what is good and helpful to others.

The Prophet (peace be upon him) said: “Whosoever digs a well will receive reward for that from Allah on the Day of Judgment when anyone amongst jinn, men and birds drinks from it.” (Al- Bukhari and Muslim)

It is thanks to the Prophet’s exhortations that `Uthman ibn `Affan (may Allah be pleased with him) purchased the well of Rumah and endowed its water for public use:

“Allah’s Messenger (peace be upon him) said: “The one who would dig the well of Rumah will enter Paradise.” So, `Uthman dug it. (Al-Bukhari)

It is also considered a great act of “sadaqah jariyah” (continuous charity) to dig a well; to bring this critical source of life to those who have water supply problems, and don’t have easy access to it, like South Africa.

As it is the Muslim’s duty to protect and conserve Allah’s creation, preserving water and safeguarding its purity is no exception, particularly with the critical role in preserving life on earth in mind.

We must use water wisely and we have to save this resource and keep it clean and pure as much as possible. The Prophet for example warned against water pollution by forbidding urination in stagnant water.

Reported Abu Hurayrah that the Prophet (peace be upon him) said:

“Avoid the three actions that bring people’s curses: defecating in water sources, on roads, and in the shade.” (Ibn Majah)

The Prophet even taught us not to leave food or drink exposed overnight, in order to be protected from pollution or harmful creatures: 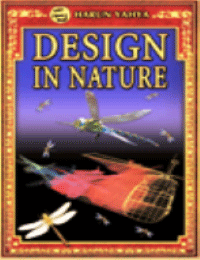 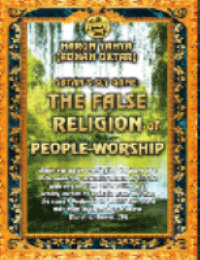 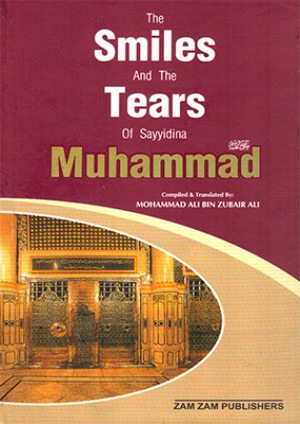 The Smiles and Tears of sayyidina muhammad 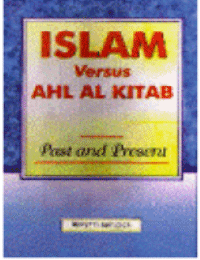 Islam Versus Ahl Al-Kitab Past and Present 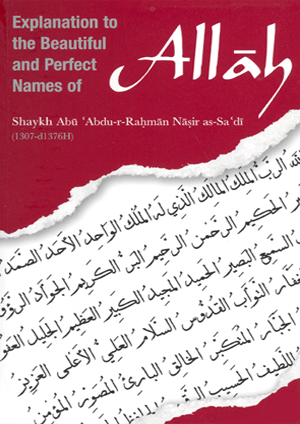 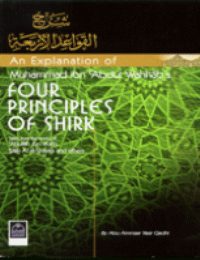 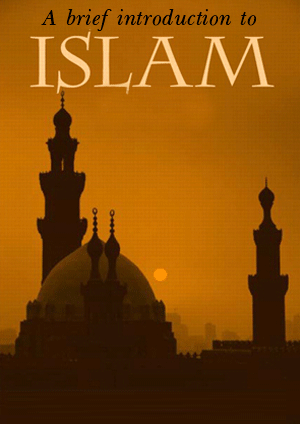