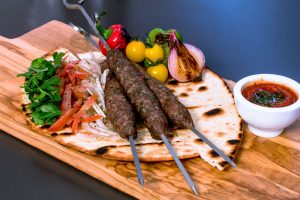 When does one stop eating during sahur (pre-dawn meal)? When does one start eating after fasting? During sahur, if one hears the Adhan but still has a piece of food in his hand, is he allowed to finish it?

In his response to the question, Sheikh Ahmad Kutty, a senior lecturer and Islamic scholar at the Islamic Institute of Toronto, Ontario, Canada, states:

There are two times for stopping eating during sahur (pre-dawn meal), namely a preferred time and a permitted time. Preferred time to stop eating is ten minutes before Fajr time. So if the Fajr time is 6:12 a.m., one should stop eating around 6 a.m.

Permitted time for eating sahur, however, extends up to 6:12 a.m., after which time it is considered unlawful. Therefore, if anyone deliberately did so, the fast is considered broken.

We have reports from the Prophet’s Companions that they finished sahur meal with the Prophet (peace be upon him) and after having done so they still had enough time to finish reading fifty verses of the Quran before Fajr. The estimated time for such reading is ten minutes.

However, as mentioned earlier, the permitted time for sahur can extend up to the time of Fajr. If the Adhan (call to prayer) is called on time, that is the final cut off point for sahur.

But if, on the contrary, the Adhan is called after the time of Fajr has started, then the real time to consider is not the time of Adhan; rather one must consider the time as posted in the time-table.

Supposing that the Adhan is called on time, and one still has a piece of food in his hands, he is better advised not to consume it; he may, however, swallow what is already in his mouth.

As for the question when is one supposed to start eating while breaking fast, the answer is: One should break the fast as soon as the sun has set, without delay.

The Prophet’s Sunnah is not to delay fast breaking. He said that his Ummah will continue to enjoy blessings of Allah so long as they break their fast as soon as the sun has set without further delay.

The Prophet used to break his fast on a few dates and water; then he would stand for Maghrib; he would take the regular meal only after the Prayer. 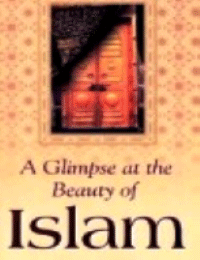 Glimpse at the Beauty of Islam 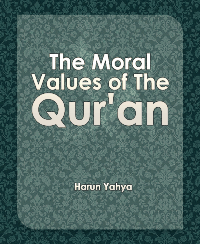 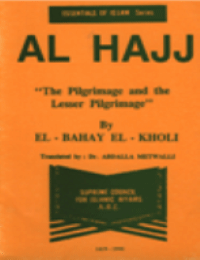 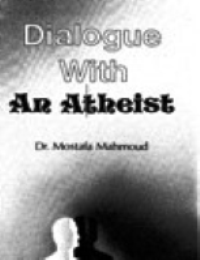 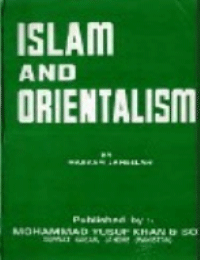 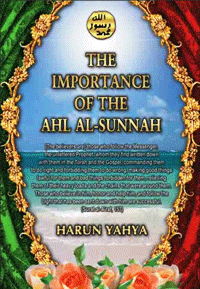 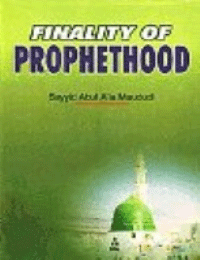