Almighty Allah has severely censured some people who followed their own inclinations in dealing with the Qur’an; whatever they liked they believed in, and whatever they disliked they rejected totally. Those people are menaced with severe punishment in the worldly life and the world to come. God says,

So do you believe in part of the Scripture and disbelieve in part? Then what is the recompense for those who do that among you except disgrace in worldly life; and on the Day of Resurrection they will be sent back to the severest of punishment. And Allah is not unaware of what you do. (Al-Baqarah 2:85)

Actually, this is the case of some atheists and non-Muslims in general currently. Although they doubt not many of the scientific miracles of the Qur’an, they find it so hard to admit the other moral, creedal, juristic, linguistic, historic, etc. miracles that are not less significant than the scientific miracles proved true by science and so early presented by the Qur’an. The above verse touches on this clear contradiction which ensues from the lack of desire to submission to God, the Creator.

Source: Published with due acknowledge of Midad Youtube channel. 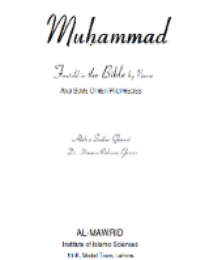 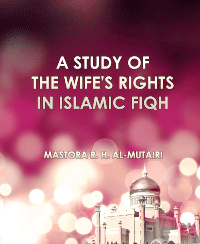 A STUDY OF THE WIFE'S RIGHTS IN ISLAMIC FIQH 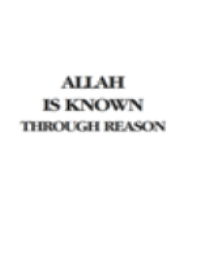 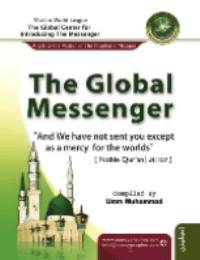 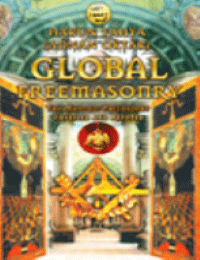 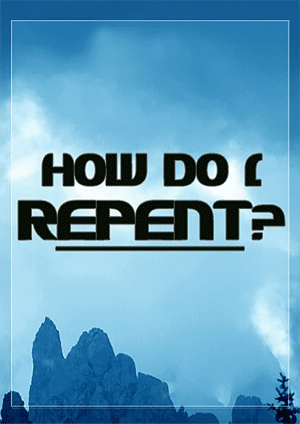 How Do I Repent? 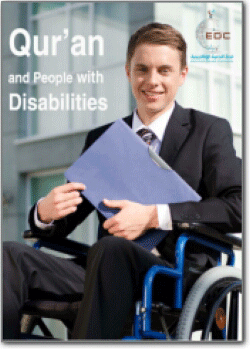 Qur’an and People with Disabilities