What Do Muslims Believe about God? 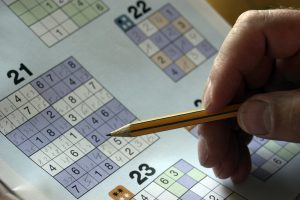 O mankind, worship your Lord, who created you and those before you, that you may become righteous. [He] who made for you the earth a bed [spread out] and the sky a ceiling and sent down from the sky, rain and brought forth thereby fruits as provision for you. So do not attribute to Allah equals while you know [that there is nothing similar to Him.] (Al-Baqarah 2:21-22)

Imam Ibn Kathir, the famous commentator of the Quran, commented on these verses saying:

In this verse Allah mentioned His Oneness in divinity and stated that He has favored His servants by bringing them to life after they did not exist. He also surrendered them with blessings, both hidden and apparent. He made the earth a resting place for them, just like the bed, stable with the firm mountain…. The meaning that is reiterated here is that Allah is the Creator, the Sustainer, the Owner and Provider of this life, all that is in and on it. Hence, He alone deserves to be worshipped, and no one and nothing is to be associated with Him. That is why Allah said next: “So do not attribute to Allah equals while you know [that there is nothing similar to Him].”

“Several scholars of Tafsir used these verses as an argument for the existence of the God… Whoever ponders over the things that exist , the higher and lower creatures, their various shapes, colors, behaviors, benefits and ecological roles, then he will realize the ability, wisdom, knowledge, perfection and majesty of their Creator.

A  Bedouin Proves the Existence of God

Once a Bedouin was asked about the evidence to the existence of God, he responded:  All praise is due to Allah! The camel’s dung testifies to the existence of the camel. The track testifies to the fact that someone was walking. A sky that holds the giant starts, a land that has fairways and a sea that has waves, does not all of this testify that the Most Kind, Most Knowledgeable exists.”

Imam Ash-Shafi`i (may Allah have mercy on him) was asked about the existence of the God, so he said:

“The leaves of berry are all but one. Each leaf tastes exactly the same. Insects, honey bees, cows, goats and deer live off of it. After eating these leaves, the insects produce silk. Bees produce honey. Deer give musk (a special kind of scent). Cows and goats deliver off-springs. Is this not clear evidence that one kind of leaf has so many qualities and who created these qualities? It is the Creator who we call Allah the Almighty Who is the Inventor and the Creator.” 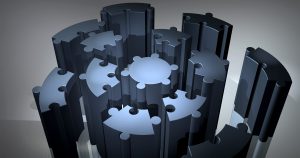 Imam Abu Hanifah (may Allah have mercy on him) was invited to a debate with an atheist who was awaiting him. Everyone including the atheist awaited his arrival. An hour had passed, but Abu Hanifah hadn’t arrived. Another hour passed and still no sign of him. Finally, Abu Hanifah arrived. He apologized for his lateness and began to explain,

‘I began to make my way to the River Tigris and on reaching the river bank I realized there was no boat to cross the river. I was standing on the river bank looking for a navigator or a boat when something caught my attention in the middle of the river. To my amazement I saw planks of wood rising to the surface from the sea bed. I was shocked, amazed, I couldn’t believe what I saw seeing. Ready-made planks of wood were rising up to the surface and joining together. I continued to look into the middle of the river and then I saw nails rise from the sea bed. They positioned themselves to hold the planks together.’

The atheist was listening with a smile.

‘I could see a boat forming before my eyes, I stood in amazement. Suddenly, the boat began to move. It came towards me against the current. It stood floating beside me while I was on the river bank, as if telling me to embark onto it. I went on the boat and yet again it began to move. There was no navigator or sailor on the boat and the boat began to travel towards the direction of the royal palaces. The boat eventually reached the other side of the River Tigris and I disembarked. I turned around and the boat had disappeared and that is why I am late.’

At this moment, the atheist burst out laughing and remarked, ‘Oh Abu Hanifah, you speak of a boat appearing from nowhere, without someone having built it. I swear I do not believe a word of it!’

Another Proof By Abu Hanifah

“Is there any proof that God exists?” an atheist asked Abu Hanifah who replied,

“People tell me there is a big ship, it contains different goods on board. There is no one to steer it, no one maintaining it. Yet, this ship keeps going back and forth; it even traverses big waves on the oceans; it stops at the locations that it is supposed to stop at; it continues in the direction that it is supposed to head. This ship has no captain and no one planning its trips.”

The atheist interrupted and exclaimed, “What kind of strange and silly thought is this? How can any intelligent person think that something like this can occur?”

Then, Abu Hanifah said, “I feel sorry for your state! You cannot imagine one ship running without someone looking after its affairs. Yet you think that for this whole world, which runs exactly and precisely, there is no one who looks after it and no one owns it.”

From the above statements, it is safe to conclude that early Muslims used the language of intellect used by those who deny the existence of God. 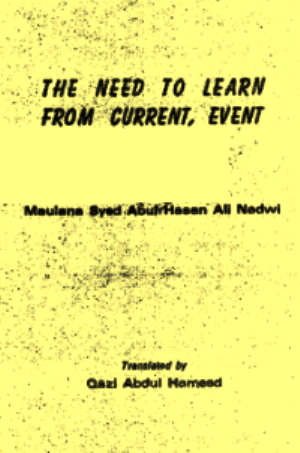 The Need to learn from Current Event 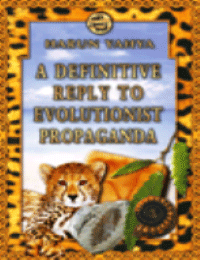 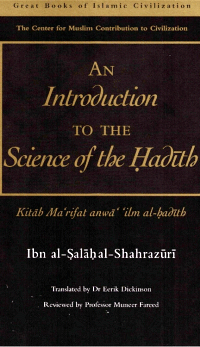 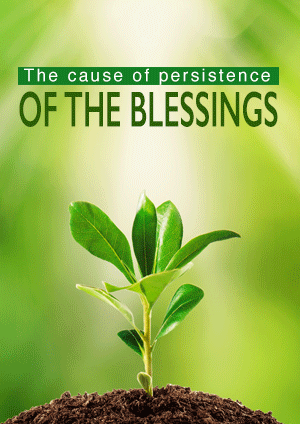 The cause of persistence of the blessings 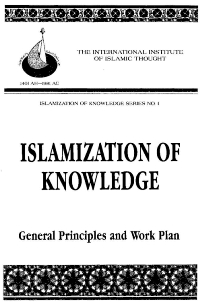 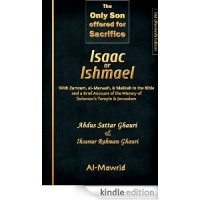 The Only Son offered for Sacrifice Isaac or Ishmael? 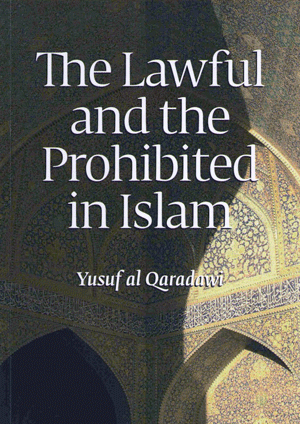 The Lawful and the Prohibited in ISLAM