The E-Da`wah Committee presents this video which shows the stance of Islam regarding kindness to animals.

The Prophet (peace be upon him) clarified that kindness to animals is a means of forgiveness and pleasure of Allah. He said: “Whilst a man was walking on the road, he became very thirsty. He found a well, so he went down into it and drank. Then, he saw a dog that was panting and biting the ground out of thirst. He said, “This dog is experiencing the same thirst that I had.” So, he went back down into the well and filled his shoe with water. Then, he held it in his mouth until he climbed back up, and gave the water to the dog. Allah appreciated his action and forgave him.” The people asked, “O Allah’s Messenger! Is there a reward for us in serving the animals?” He replied, “Yes, there is a reward for serving any animate.” (Al-Bukhari)

On the other hand, cruel treatment of animals is something prohibited in Islam and admits one to the Hell. The Prophet (peace be upon him) said that a woman  kept a cat and did not feed or gave water to it until it passed away. Almighty Allah punished this woman and entered her Hell because of her bad treatment to an animal. 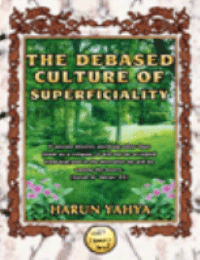 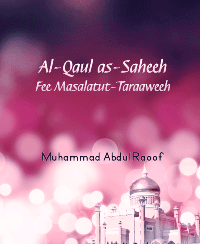 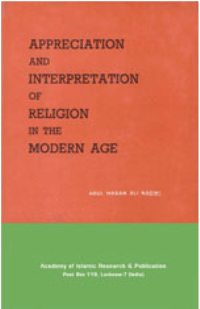 Appreciation And Interpretation Of Religion In The Modern Age 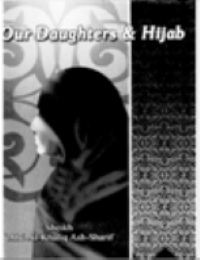 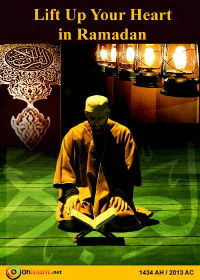 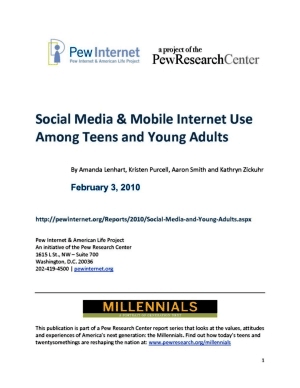 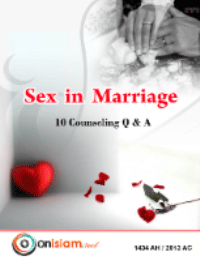