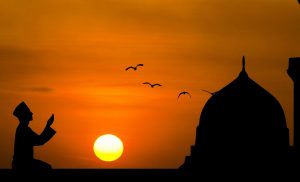 Muslims, when afflicted, hasten to prayer, supplications and showing humility.

On social media, there are a number of calls inviting people to perform a given act of worship at specific times e.g. a day of fasting and a night for prayers to remove the adversity of Coronavirus (COVID-19). Is this permissible or a forbidden act of bidah (innovation)?

The European Council for Fatwa and Research, states:

Muslims, when afflicted, hasten to prayer, supplications and showing humility. Allah says: {When the suffering reached them from us, why then did they not learn humility?} (Al-An`am 6:43)

Also, Prophet Muhammad (peace be upon him) says: “The sun and the moon are two signs of Allah’s; they do not eclipse on the death or life of anyone. So, when you see the eclipse, remember Allah and say Takbir, pray and give charity.” (Al-Bukhari)

As much as the eclipse of the sun and the moon are signs of Allah’s indicating His power, the plagues are and all the diseases are. As much as man is commanded to hasten to prayers in the case of eclipse, they are commanded to turn to Allah in the time of the plagues and other adversities.

Inviting Muslims to make prayers and sincere supplications and to seek Allah’s forgiveness is an Islamic act. In fact, the Quran describes it as an obligation. Allah says: {Nay, seek (Allah’s) help with patient perseverance and prayer: It is indeed hard, except to those who bring a lowly spirit.} (Al-Baqarah 2:45)

Also Allah says: {O you who believe! seek help with patient perseverance and prayer; for Allah is with those who patiently persevere.} (Al-Baqarah 2:153)

There is not even one text that prevents specifying time for rituals performed to remove adversity. The scholars of the Islamic principles state that specifying certain time for a general act of worship e.g. voluntary night prayers, remembrance of Allah and permissible supplications is an Islamic act, when people believe that offering this ritual in this way does not make it excel others.

This is backed up by a number of statements made by Muslim jurists. For instance, the Hanafi jurist Ali Al-Qari states:

“In this way they prayed individually when they saw a strong beam of light at night, a wide spread of stars, a deep dark period during the day, a fast wind, earthquakes, continuous snowing and raining, dominant diseases and fear of enemy.” (Fath Bab Al-Inayah, v. 1, p. 348)

“There was a serious plague in 764 AH. During this period, people were extremely active in offering voluntary prayers at night, fasting during the days, giving charity and repenting to Allah.” 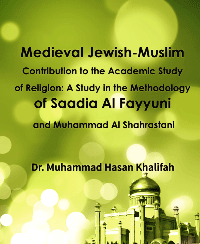 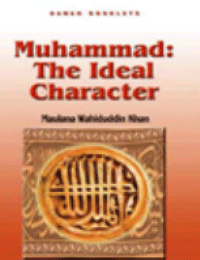 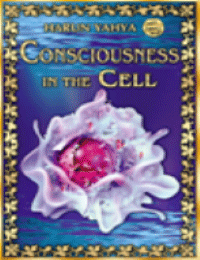 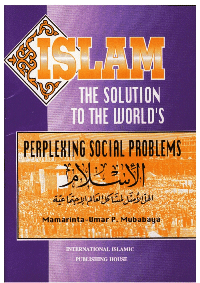 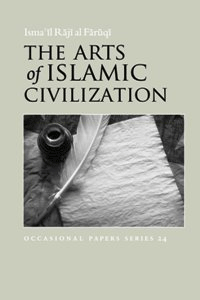 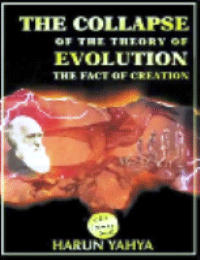 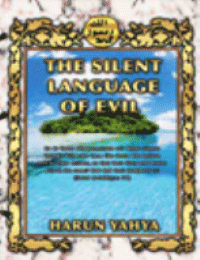