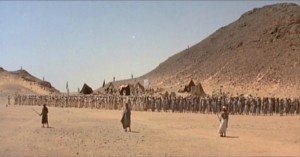 In the battle of Badr, the Muslim army was made up of about 300 men and the polytheists’ army was about 1000 men.

The Reason of the Battle of Badr

A caravan belonging to Quraish had escaped an imminent military encounter with the Prophet Muhammad (peace be upon him) and his men. When their return from Syria approached, the Prophet dispatched Talhah ibn `Ubaidullah and Sa`id ibn Zaid northward to scout around for any movements of this sort. The two scouts stayed at Al-Hawra’ for some days until Abu Sufyan, the leader of the caravan, passed by them. The two men hurried back to Madinah and reported to the Prophet (Peace be upon him) their findings.

The Prophet (Peace be upon him) immediately exhorted the Muslims to rush out and waylay the caravan to make up for their property and wealth they were forced to give up in Makkah. He did not give orders binding to everyone, but rather gave them full liberty to go out or stay back, thinking that it would be just an errand on a small scale.

The Muslim army was made up of 300-317 men, 82-86 Emigrants, 61 from Aws and 170 from Khazraj. They were not well-equipped nor adequately prepared. They had only two horses belonging to Az-Zubair ibn Al-‘Awwam and Al-Miqdad ibn Al-Aswad Al-Kindi, 70 camels, one for two or three men to ride alternatively. The Prophet (Peace be upon him), at the head of his army, marched out along the main road leading to Makkah. He then turned left towards Badr and when he reached As-Safra’, he dispatched two men to scout about for the camels of Quraish.

Abu Sufyan, on the other hand, was on the utmost alert. He had already been aware that the route he was following was attended with dangers. He was also anxious to know about the movements of Muhammad (Peace be upon him). His scouting men submitted to him reports to the effect that the Muslims were lying in ambush for his caravan. To be on the safe side, he hired Damdam ibn ‘Amr Al-Ghifari to communicate a message asking for help from the Quraish people. The messenger rode fast and reached Makkah in frenzy. Felling himself from his camel, he stood dramatically before Al-Ka‘bah, cut off the nose and the ears of the camel, turned its saddle upside down, tore off his own shirt from front and behind, and cried: “O Quraish! Your merchandise! It is with Abu Sufyan. The caravan is being intercepted by Muhammad (Peace be upon him) and his companions. I cannot say what would have happened to them. Help! Help!”

The effect of this hue and cry was instantaneous and the news stunned Quraish and they immediately remembered their pride that was wounded when the Muslims had intercepted Al-Hadrami caravan. They therefore swiftly mustered almost all of their forces and none stayed behind except Abu Lahab,. Soon an excited throng of 1300 soldiers including 100 horsemen and 600 mailed soldiers with a large number of camels, was clamoring to proceed to fight the Muslims.

They moved swiftly northward to Badr. On the way they received another message from Abu Sufyan asking them to go back home because the caravan had escaped the Muslims. Incidentally, Abu Sufyan, on learning the intention of the Muslims, led his caravan off the main route, and inclined it towards the Red Sea. By this maneuver, he was able to slip past the Madinese ambush and was out of their reach.

On receiving Abu Sufyan’s message, the Makkan army showed a desire to return home. The tyrant Abu Jahl, however haughtily and arrogantly insisted that they proceed to Badr, stay three nights there for making festivities. Now they wanted to punish the Muslims and prevent them from intercepting their caravans, and impress on the Arabs that Quraish still had the upper hand and enjoyed supremacy in that area.

Muslims Prepare for the Battle

The Prophet (Peace be upon him) spent the whole night preceding the day of the battle in prayer and supplication. That was Friday night, Ramadan 17th., the year 2 A.H.

When the two parties approached closer and were visible to each other, the Prophet (Peace be upon him) began supplicating Allah. He also gave strict orders that his men would not start fighting until he gave them his final word.

The first disbeliever to trigger the fire of the battle and be its first victim was Al-Aswad ibn `Abdul Asad Al-Makhzumi, a fierce bad-tempered idolater. He stepped out swearing he would drink from the water basin of the Muslims, otherwise, destroy it or die for it. He engaged with Hamzah ibn Abdul Muttalib, who struck his leg with his sword and dealt him another blow that finished him off inside the basin.

The battle had actually started and it was the help of Allah with them. The Makkans suffered terrible defeats in all the combats and lost some of their most precious lives. They were too much exasperated and enraged and fell upon the Muslims to exterminate them once and for all. The Muslims, however, after supplicating their Lord, calling upon Him for assistance, were made to hold to their position and conduct a defensive war plan that was successful enough to inflict heavy losses on the attackers. The Prophet (Peace be upon him) used to pray to his Lord ceaselessly persistently and day and night to come to their succor. Immediate was the response from Allah, Who sent down angels from the heavens for the help and assistance of the Prophet (Peace be upon him) and his companions.

The ranks of Quraish began to give way and their numbers added nothing but confusion. The Muslims followed eagerly their retreating steps, slaying or taking captive all that fell within their reach. Retreat soon turned into ignominious rout; and they flied in haste, casting away their armor, abandoned beasts of burden, camp and equipage.

When the war activities had been concluded, the Prophet (Peace be upon him) ordered that the corpses of the polytheists be dropped into an empty well.

The polytheists having received a large dose of disciplining and heavy defeat, fled away in great disorder in the vales and hillocks heading for Makkah panicked and too ashamed to see their people. The defeat was a matter of great shame and grief for the Makkans. In almost every house there were silent tears for the dead and the captives. They were burning with humiliation and were thirsting for revenge. Wailing, lamenting and crying however were decreed strictly forbidden lest the Muslims should rejoice at their affliction. 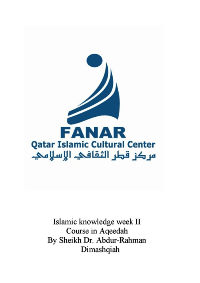 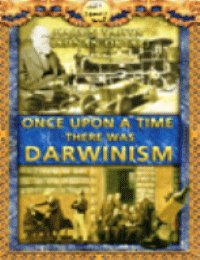 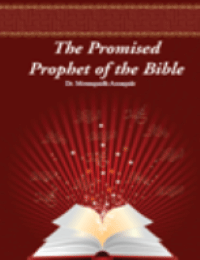 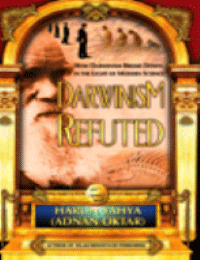 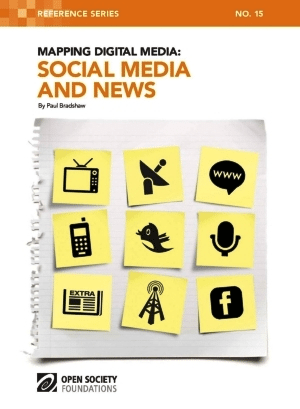 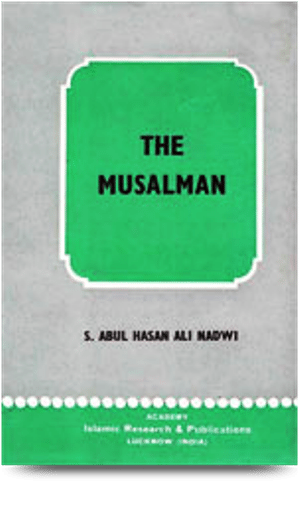 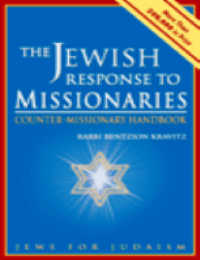