Instead of spanning across Africa to call people to adopt Christianity, the new Muslim preacher had a new mission to find differences and similarities between Islam and Christianity.

Touring the black continent for years to introduce Christianity to Africans, a Sierra Leonean Christian missionary has reverted to Islam, turning into a Muslim preacher who helped thousands of Africans to find Islam.

“For many years, I tried to persuade Muslims in my country to adopt Christianity, then I had a dream in which I was invited to adopt Islam,” Musa Bangura said.

Bangura with Islam started twenty years ago when he had the same dream of “Islam invitation” for three consecutive times.

Converting to Islam in 1993, he became one of the leading Muslim preachers in Africa and Sierra Leone.

Instead of spanning across Africa to call people to adopt Christianity, the new Muslim preacher had a new mission to find differences and similarities between Islam and Christianity.

“I revealed the contradictions in Christianity which resulted in my discussions with Christian priests, I proved them that Islam is the real religion.” Bangura said.

Muslims believe in Jesus (peace be upon him) as one of the great Prophets of God and that he is the son of Mary (peace be upon her) but not the Son of God. He was conceived and born miraculously.

In the Noble Qur’an, Jesus is called “`Isa”. He is also known as Al-Masih (the Christ) and Ibn Maryam (Son of Mary).

As for his crucifixion, Muslims believe that Jesus was not crucified but was lifted up to heaven. Muslims believe that Jesus (peace be upon him) will come back to earth before the end of time to restore peace and order, fight the Anti-Christ (Al-Masikh Al-Dajjal) and bring victory for truth and righteousness. The true followers of Jesus will prevail over those who deny him, misrepresent him and reject him.

Abandoned by his family and wife after converting to Islam, Bangura tried to build a bigger family by helping needy Sierra Leone Muslims.

He later launched ‘Why Islam’ website to introduce true information about Islam as well as directing Why Islam In Action (WIIA) organization, sponsored by a Turkish organization, IHH Insani Yardim Vakfi.

“I now work for the Christians in my county and try to help them realise the truth and choose Islam,” Bangura said. 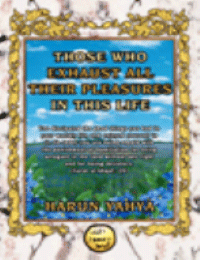 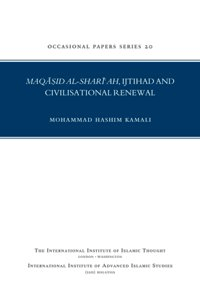 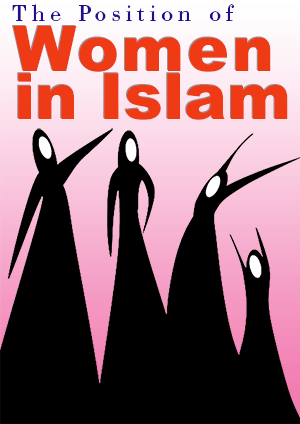 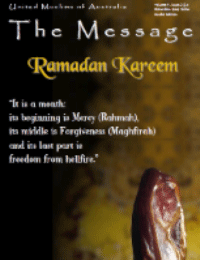 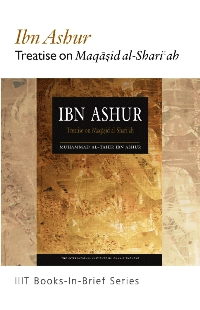 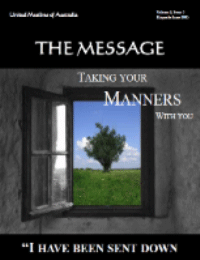 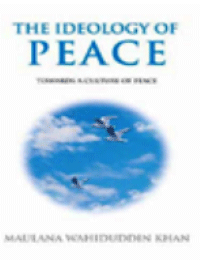