Translated by the Editorial Team 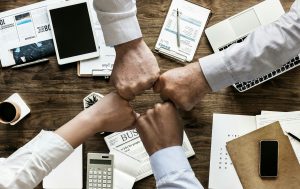 Islam has taken into account the tolerance towards people from other religions. Almighty God says:

The verse tells us how Islam distinguishes between those who fight against it and others who do not, as it commands good treatment to the last ones.

This good treatment has been reiterated in many places of the Quran and hadith as well as the conduct of Muslim leaders throughout the Islamic history.

Prophet Muhammad (peace be upon him) said, “Beware, if anyone wrongs a Mu`ahid (a person who is granted the pledge of protection by the Muslims), or diminishes his right, or forces him to work beyond his capacity, or takes from him anything without his consent, I shall plead for him on the Day of Judgment.” (Abu Dawud)

Prophet Muhammad’s Tolerance Towards the People of Makkah

In the conquest of Makkah, the the masters of its people were brought to Prophet Muhammad. He said to the Makkans, “What do you think I will do with you?” They said, “You are a noble brother and son of a noble brother.” He said to them his well-known statement, “Go! You are free.”

The same action happened again at the time of the second Caliph, Umar ibn Al-Khattab while conquering Jerusalem. He signed a document between him and the people of the city, as the pastor Colin Chapman quoted a part of it in his book Whose Holy City?: Jerusalem and the Israeli-Palestinian Conflict.

“In the name of Allah, the Most Gracious, the Most Merciful, this is a guarantee granted to residents of “Elijah” by Allah’s slave `Umar. He guarantees them and their goods, churches, crosses and their worship in general. Their churches should neither be confiscated nor destroyed. There will be no restrictions upon them in matters of their religion and none of them will be subjected to any harassment.”

The view of the Jews to this document is recorded by the historian Angelus Rapoport in his book Histoire de Palestine (The history of Palestine) as he said:

“We must recognize that such a declaration, at the beginning of the Middle Ages, which all Islamic armies have been committed to is full of equity indeed. It breathes fairness and tolerance. Actually, none of the Byzantium emperors or the bishops of the church never expressed similar feelings, even in the name of the one who invited them to the religion of love. The document of the Caliph `Umar was enough to cause a profound impact, not only in the spirit of the Jews, but also in the spirit of the Christians of Syria and Palestine. Some of those people were suffering from injustice and tyranny. Others suffered from the oppression of the state church if concealing beliefs that differed from the church’s course, not to mention the high taxes upon everyone in the country.”

The same situation comes once again with Jerusalem, but this time with Salah Ad-Din (Saladin), the Muslim leader who set it free from the occupation of the Crusaders. James Reston briefly relates to us the way in which Salah Ad-Din recovered the city of Jerusalem. He says:

“By the ideal behavior when they took over the reign of Jerusalem in the year 1187, Salah Ad-Din gained abundant praise for being a wise leader, especially when compared with the mass destruction and chaos that the first Crusaders made at their invasion of this city in 1099. His protection of the Church of the Holy Sepulcher and other Christian holy sites, and his tolerance with other religions remained stuck in the minds of people for long time. It seems that his works defined what is meant to be a good Muslim; his pardoning of the enemies and other acts of goodness he did which kept for him an endless good reputation for his humanity and wisdom.”

In this regard, Sir Thomas Arnold in his book The Preaching of Islam says:

“In view of the toleration thus extended to their Christian subjects in the early period of the Muslim rule, the common hypothesis of the sword as the factor of conversion seems hardly satisfactory, and we are compelled to seek for other motives than that of persecution.”  He added, “But of any organized attempt to force the acceptance of Islam on the non-Muslim population, or of any systematic persecution intended to stamp out the Christian religion, we hear nothing. Had the caliphs chosen to adopt either course of action, they might have swept away Christianity as easily as Ferdinand and Isabella drove Islam out of Spain, or Louis XIV made Protestantism penal in France, or the Jews were kept out of England for 350 years. The Eastern Churches in Asia were entirely cut off from communion with the rest of Christendom, throughout which no one would have been found to lift a finger on their behalf, as heretical communions. So that the very survival of these Churches to the present day is a strong proof of the generally tolerant attitude of the Muhammadan governments towards them.”

Thus, these testimonials of non-Muslims continue to prove the advantages of Islam and refute the claims that others try to falsely disseminate about it. Islam’s tolerance non-Muslims is unquestionable. There is no compulsion whatsoever in the Islamic faith or worship or any part of it.

Source: Taken with modifications from www.alukah.com. 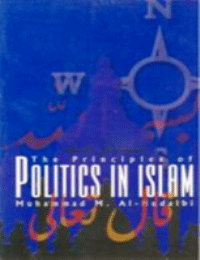 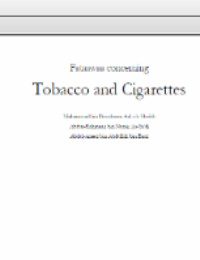 Fataawa regarding Tobacco and Cigarettes 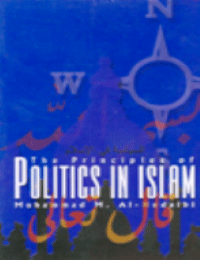 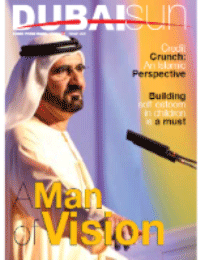 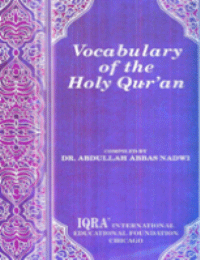 Vocabulary of the Holy Qur'an 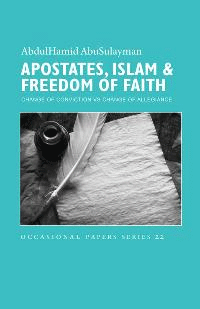 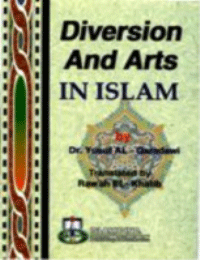 Diversion and Arts in Islam