{Indeed, Allah is not timid to present an example – that of a mosquito or what is smaller than it. And those who have believed know that it is the truth from their Lord. But as for those who disbelieve, they say, “What did Allah intend by this as an example?” He misleads many thereby and guides many thereby. And He misleads not except the defiantly disobedient.} (Al-Baqarah 2:26)

Allah has given the example of a mosquito in the Quran to show us how this little creature has an extremely complicated structure. There are scientific miracles that remained unknown till our modern age. The most strange discovery by science is that there is another very small microscopic insect living on top of this mosquito!

The Quranic word used for mosquito is specifically that of a female mosquito. Of course, there is a significant wisdom in why the Quran mentions female mosquito specially. However, this wisdom came into light hundreds of years after the verse was sent down, as a result of some scientific researches. As you read in details, mosquitoes which suck people’s blood and use it for their eggs are female mosquitoes. This is why the Quran chose the female mosquito for the similitude in order to point out to this reality.

Source of the video: AlfarouqChannel 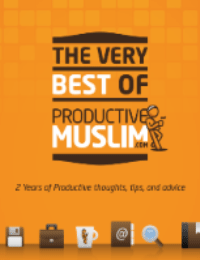 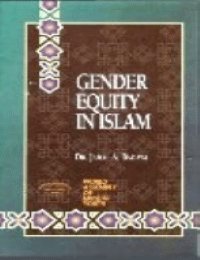 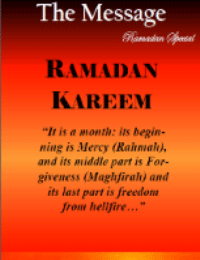 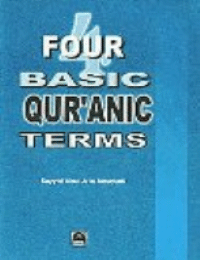 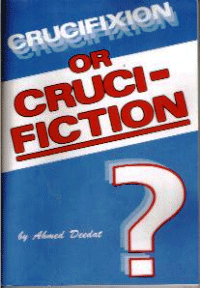 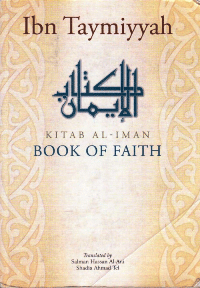