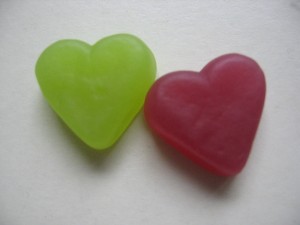 The Prophet and the Alcoholic